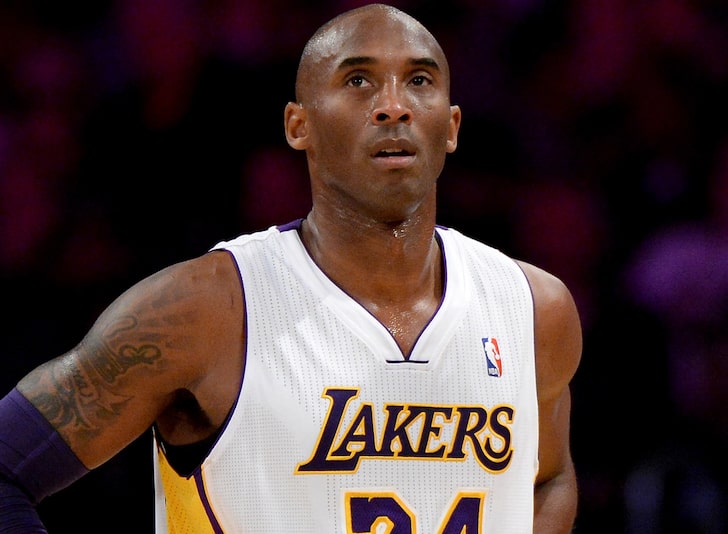 The former L.A. Lakers player was traveling with at least three other people on his private helicopter when a fire reportedly broke out. Fire brigade and paramedics attended the scene but TMZ reports that five people are confirmed dead.

It’s believed that Bryant’s wife, Vanessa Bryant, was not on board.