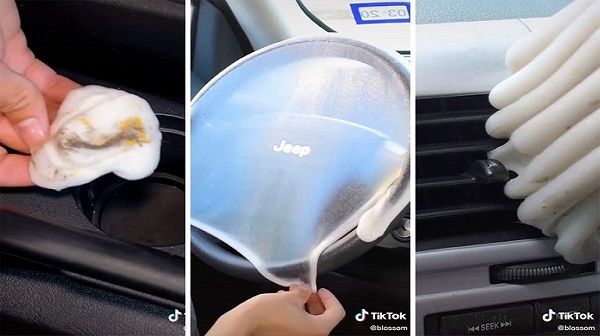 Do you remember when homemade slime was the DIY craze for kids? Now there’s a TikTok hack that takes slime to a whole new level. Say goodbye to the crumbs, dirt and dust hanging out in the tight nooks and crannies of your car with this grown-up version of Silly Putty: car cleaning slime. How to Make Cleaning Slime … Read more 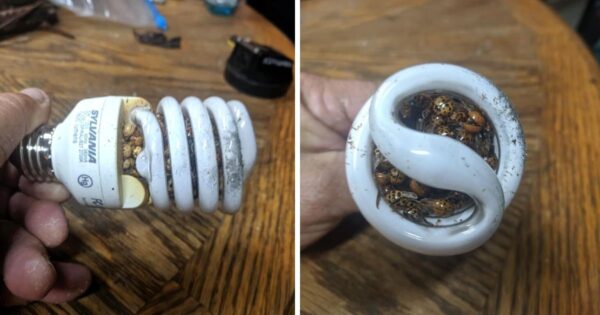 A man’s warning about spiral light bulbs on Facebook is reaching people all over the country. Jason Whitaker is telling people to check their light bulbs after his house nearly caught fire. In the Facebook post, Whitaker says he kept smelling something that he thought was an electrical fire. He says he tore his house … Read more