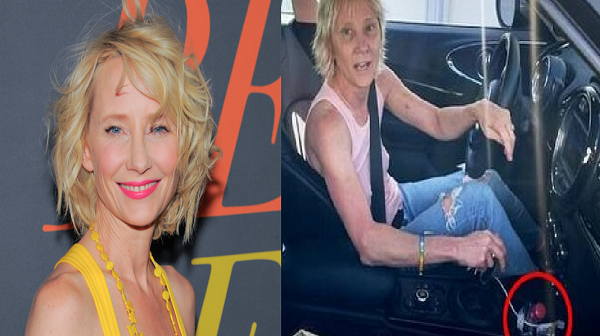 Award-winning actor Anne Heche has died after a car accident put her in a coma and on life support for several days.

According to statements from her family, the 53-year-old was kept alive via ventilator because “it [had] long been her choice to donate her organs.”

On August 5, Heche rammed her car into a home in LA’s Mar Vista neighbourhood. The vehicle immediately combusted into flames, causing damage to the home as well.

The actor was taken to a burn centre and hospitalized in critical condition. Her family told several media outlets that she had suffered a brain injury that is typically caused by a lack of oxygen to the brain.

Days after the accident, the Chicago PD actor’s family said she was not expected to survive.

Associated Press reports that on Thursday, Los Angeles Police Department officials revealed that Heche was driving under the influence. A blood test showed narcotics in her system and more in-depth toxicology testing is underway.

Anne Heche was married to Ellen DeGeneres for three years, after which she married James Tupper. The second marriage lasted a decade.

She is survived by her two teen sons.