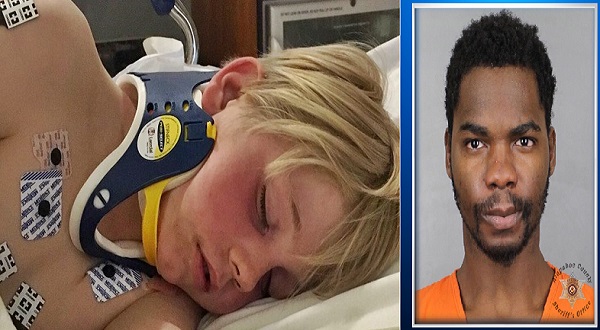 When a black man spotted a pair of white children, he slowly pulled up behind them before deliberately accelerating and mowing them down. However, despite intentionally trying to harm the boys, many were outraged to find out that he won’t be charged with a hate crime.

While 21-year-old Colorado resident Oghaleoghene Atunu was driving down a suburban street, he spotted a trio of 11- and 12-year-old boys walking home from school. Oddly, the Aurora man began circling the area before slowly pulling up behind the children as if he were following them. Without warning or provocation, Atunu suddenly did the unthinkable.

After slowing tailing the young boys, Atunu hit the gas, jumped the sidewalk, and mowed down two of the three children before speeding off, according to KDVR. One of the victims, Josh Piazza, was rushed to the hospital with serious injuries. Fortunately, the second victim walked away with only minor injuries. 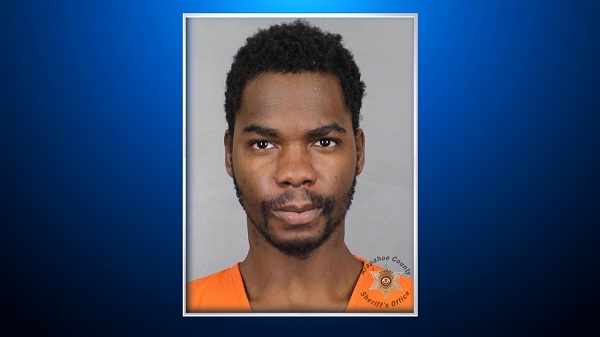 Disturbingly, surveillance video showed Atunu noticing his victims and circling the area as if to find the best way to create the most damage. However, despite both the investigators and the Arapahoe County District Attorney’s Office confirming that the crash was intentional, many were stunned to find that Atunu would not face a hate crime charge. Thanks to a tip from a local citizen, Atunu was quickly identified by his 2004 Buick Rendezvous and arrested. 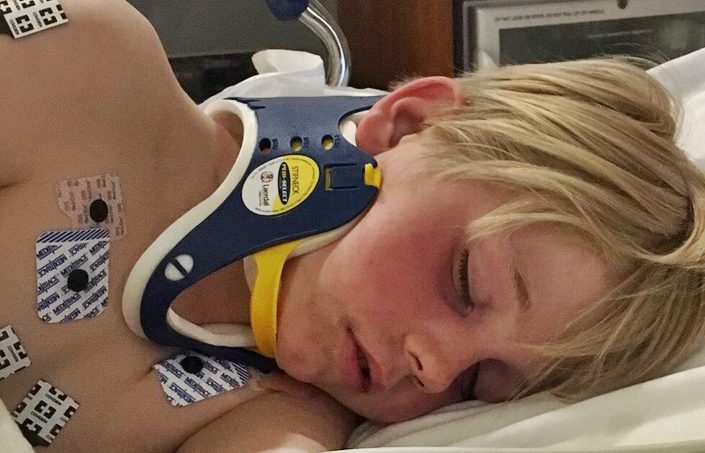